What if the justice system was handed over to the court of public opinion, and a suspect’s guilt or innocence was determined by popular vote? Verdict is a revolutionary interactive web series that combines Law & Order with a touch of American Idol: YOU, the real audience, is the jury – voting on an accused’s guilt or innocence – and influencing the outcome of every episode.

In this fascinating alternate world, a population fed up with out-of-control crime revolts and demands change, and so the country’s justice system is radically transformed: cases are now literally tried in the court of public opinion. The highest-profile cases are aired live on Verdict TV, a 24-hour station run by the people, for the people. Citizens watch with fervor, listen to witnesses and examine the evidence … and then, they vote: guilty or not guilty. Through mobile phones, computers, and tablets, justice now rests in the hands of the general public.

Verdict is a riveting social experiment that is already generating a ton of buzz, and it will change the way we think about the world and our place in it. Will justice prevail with the public in control? You be the judge.

Verdict also won a 2013 Signature Award, from the Advertising Association of Winnipeg, for Best Interactive.

Since its inception, Frantic Films has had a reputation for creating outstanding programming for a global audience. In addition to its success in Canada and the U.S., Frantic’s award-winning series, features and documentaries have been sold to more than 180 countries worldwide. 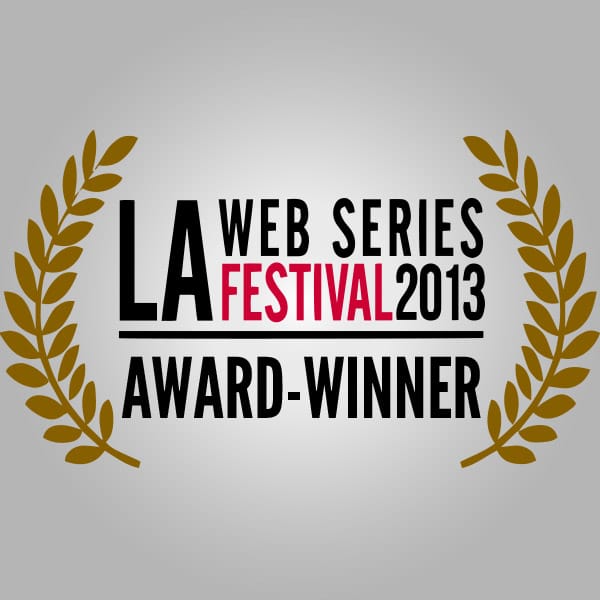